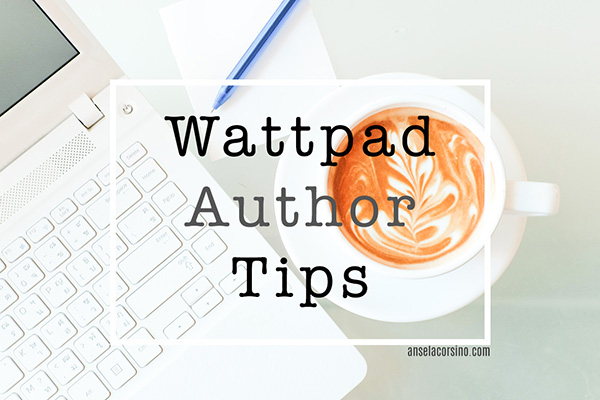 First, I will tell you what I didn’t do.  I didn’t go around Wattpad posting links to my story on people’s account pages. I didn’t message random Wattpad users with links to my story, begging them to read it. (I’m not sure spamming Wattpad users and begging them to read your story works, but let me tell you this: if some random person spams me with a link to their story, I ignore it.)  I didn’t even have a Twitter or Facebook page in the beginning, so I wasn’t able to promote my story in either of those platforms.

Instead, I did the following:

(If you don’t know how to add tags or put your story in a category, Wattpad has a useful manual for beginners.)

I hope you find these guidelines useful! Good luck and may the gods of fiction ever be in your favor.