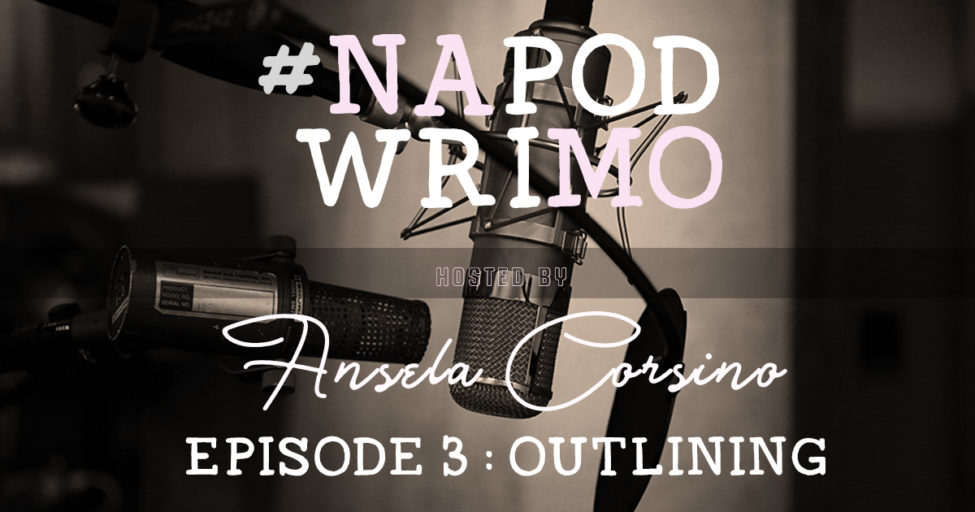 Today’s episode is outlining. This is not a lesson on how to outline, no. But I do try to argue the merits of outlining, and how a pantser (like me!) can ease into the process of working from an outline. 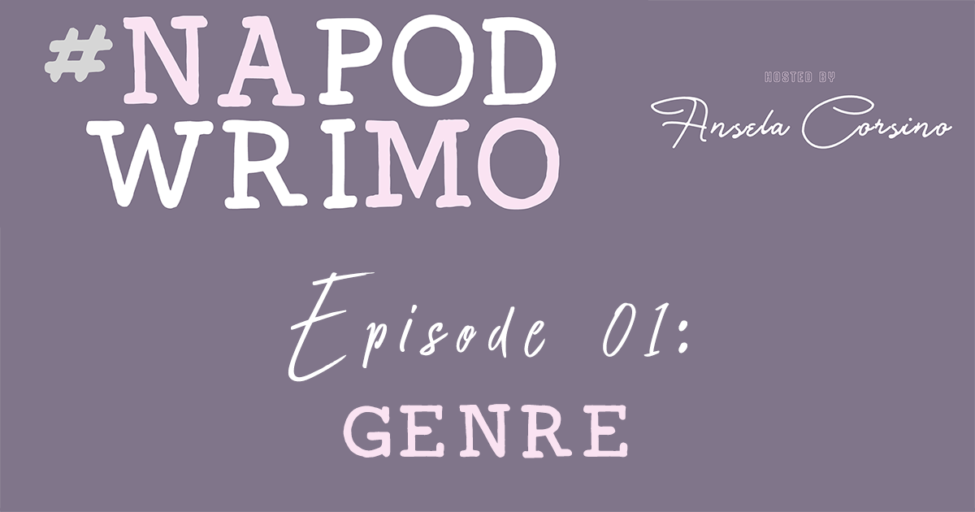 In the first episode of #NaPodWriMo, I talk about genre. And also possibly ninjas in regency romance novels.

The Billionaire’s Game RADISH   |   WATTPAD “I don’t know what game you’re playing, Ms. Andrada. But you don’t want to make an enemy of me.” Aspiring …

“I thought you had a meeting,” she said.

“Stay, please.” The imploring way he looked at her made her knees weak. “I told Benson you’d be here.”

She was quiet for a moment, then nodded her head. She leaned back in her seat and prayed for the program to begin.

“Thank you for coming,” he said.

Please don’t ask me about what happened at—

“You ran out on me yesterday.”

“I’m sorry,” she said, her eyes glued to the stage curtains.

“If you didn’t like crepes, I could have made you something else.”

“It’s not that.” She gripped the arm rest between them. “I had to get to work-”

“Shhh,” he whispered, his hand closing over hers. “We’ll talk later.”

Victoria was vaguely aware that the lights had dimmed, and the curtain was beginning to rise. All she could think about was Sebastian holding her hand. His four fingers were curled under her palm, and his thumb caressed the top of her fingers in an occasional slow, gentle stroke as though it was the most natural thing in the world.

She felt her body temperature rise, the awareness of his touch coursing through every nerve in her body. The fluttering in her stomach melted into a hot pit of need in her core.

She pulled her hand away from his grasp.

I was so happy last Saturday when I woke up to see that my story The Billionaire’s Price had gotten a million views. It’s my first romance novel, and when I started it, I had no idea what I was doing. However, the response has been overwhelming, and I’m so grateful for everyone who decided it was worth their time to read it.

This chapter was super late. I wasn’t feeling well, so I had to postpone finishing it for a couple of days. Everyone was very supportive and concerned about my health, and for that I’m truly grateful. Luckily, I felt a lot better yesterday, so I was able to finish Chapter 29 “In the Study”. Here’s a preview.