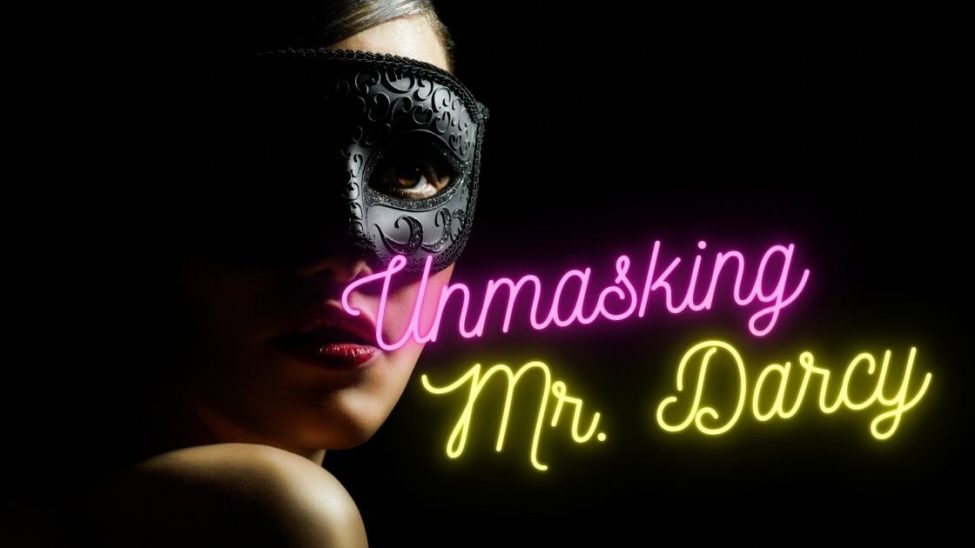 In case you missed it, chapters 19 and 20 of Unmasking Mr. Darcy (Control #1) are now available on the Radish fiction app. If you’re not up to date with this serial, chapters 1 to 18 are available for free. You can read all 20 chapters now on the app. Download it from iOS store or the Google Play Store. Here’s an excerpt of chapter 19 “No Promises”. 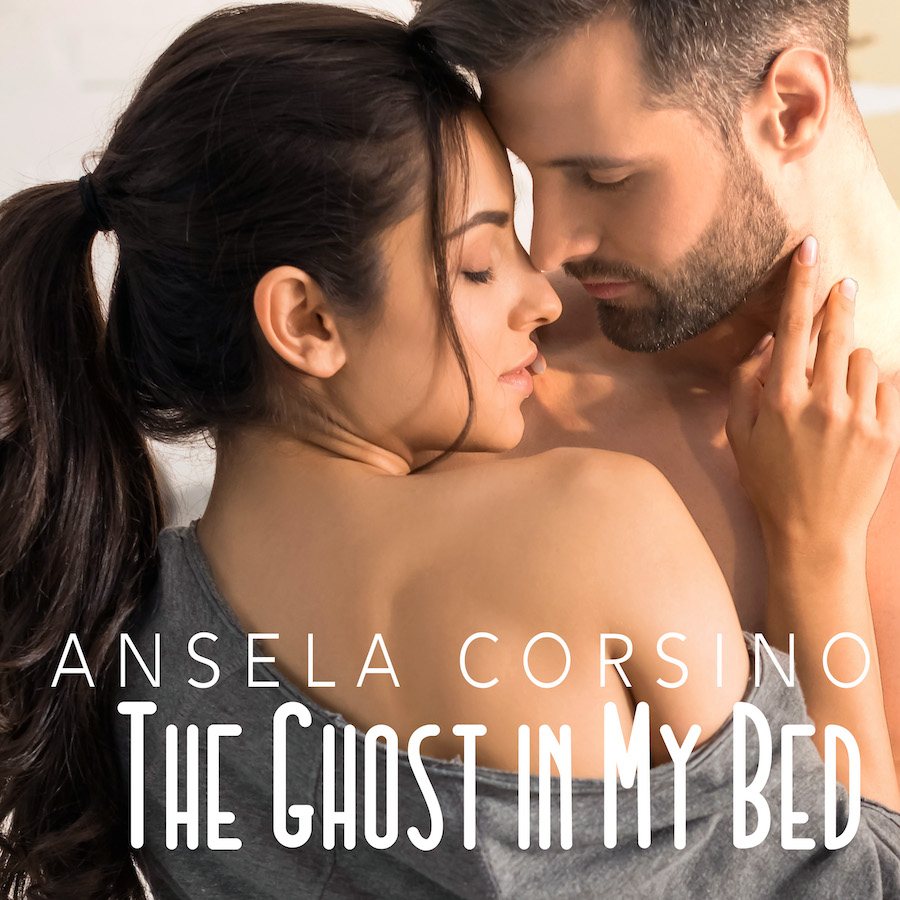 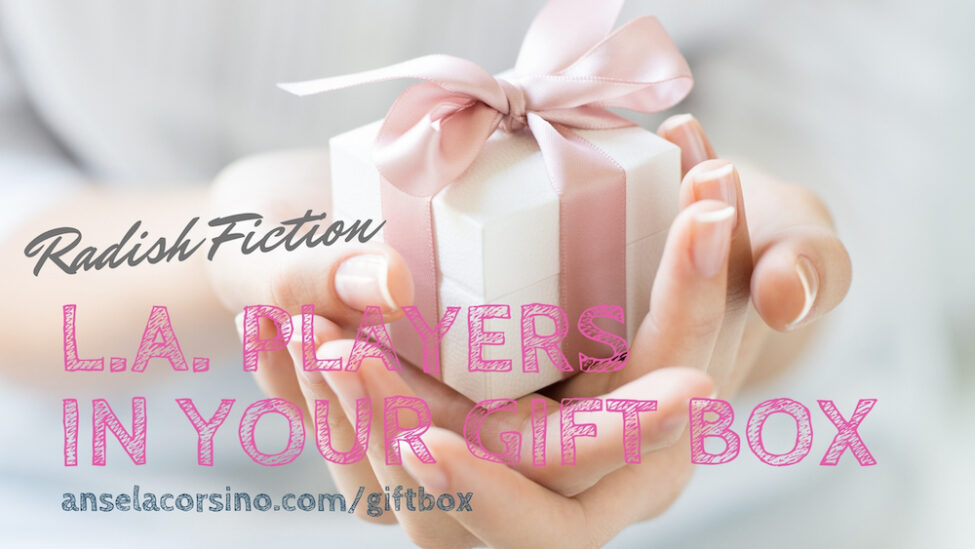 An Unexpected Guest It was the insistent tapping sound that woke Ines Andrada up. Blinking at the morning sunshine that assaulted her eyes, she looked around to discover …

“It’s Alexa, isn’t it?” Darien Lee asked, looking her up and down. His expression was unreadable. Alexa raised her eyebrows. Darien knew damn well who she was, she’d … 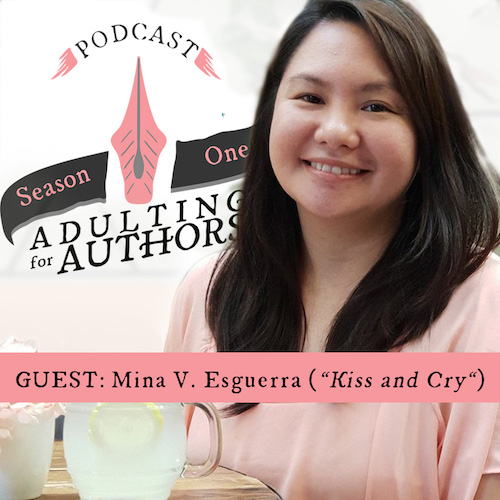 I interview romance author Mina V. Esguerra about her writing process and how she manages to hit her word count goals. We also go in-depth about her difficulties with her latest book Kiss and Cry (which is available now so go get it). While we chatted, we had a yummy lunch at Mom and Tina’s in Greenhills on the Lunar New Year (yes this episode is super late sorry).

“Did you get a new job?” Hayley said. She herself hadn’t any luck finding part-time work. And it had to be part-time. She couldn’t afford to leave the job she already had.

Jenna gave a dismissive wave of her hand, before plopping down on a well-worn armchair. They’d picked it up off the street two years ago, where someone had abandoned it. “Nah,” she said. “I have something better.” She pointed her phone she was clutching to Hayley’s open laptop sitting on the coffee table. “You didn’t get my email, did you?”

“Huh?” Hayley felt a twinge of alarm. Jenna sent her an email? An actual old-fashioned email? Not Twitter or Facebook or any of a million other social media accounts she managed?

“Go on! Open it!” Jenna was bouncing in her seat. Obviously annoyed at her friend’s slowness in opening her email, she moved to sit beside Hayley on the couch.

“It’s an invite. I got it an hour ago. I’m allowed to bring a friend, although we have to pay for two tickets.”

“Sugar Rush?” Hayley scanned the email. It looked like some kind of party. For people looking for arrangements. “Is this a business networking thing?”

I chatted with Chi Yu Rodriguez at Starbucks on Matalino about how she finished a book in full-day writing sessions, and why being an #OwnVoices author writing bisexual … 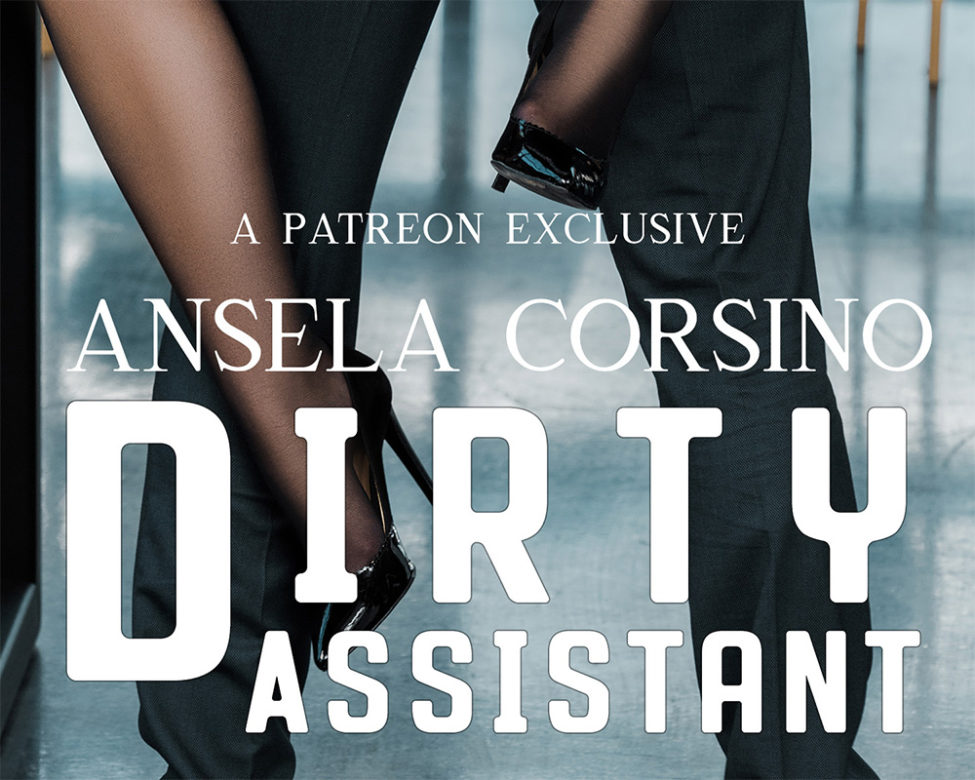 What am I worried about? It’s a Saturday. My boss is on his way to his mother’s house. I could use his beautiful office bathroom without anyone finding out. Besides, it’s his fault I’m in this mess in the first place. If I put everything back to where I found them, he wouldn’t suspect I’ve even been in here.

Happy new year! In this episode I explain why AfA episode 4 is super late, and what I’ve been doing on the last day of 2018. We also have the second part of my interview with Liana Smith Bautista at the Books & Brews Cafe. We chatted about fanfiction and the communities around them, and more writing productivity tools.

This website uses cookies to improve your experience while you navigate through the website. Out of these, the cookies that are categorized as necessary are stored on your browser as they are essential for the working of basic functionalities of the website. We also use third-party cookies that help us analyze and understand how you use this website. These cookies will be stored in your browser only with your consent. You also have the option to opt-out of these cookies. But opting out of some of these cookies may affect your browsing experience.
Necessary Always Enabled
Necessary cookies are absolutely essential for the website to function properly. This category only includes cookies that ensures basic functionalities and security features of the website. These cookies do not store any personal information.
Non-necessary
Any cookies that may not be particularly necessary for the website to function and is used specifically to collect user personal data via analytics, ads, other embedded contents are termed as non-necessary cookies. It is mandatory to procure user consent prior to running these cookies on your website.
SAVE & ACCEPT
Loading Comments...
Positive SSL