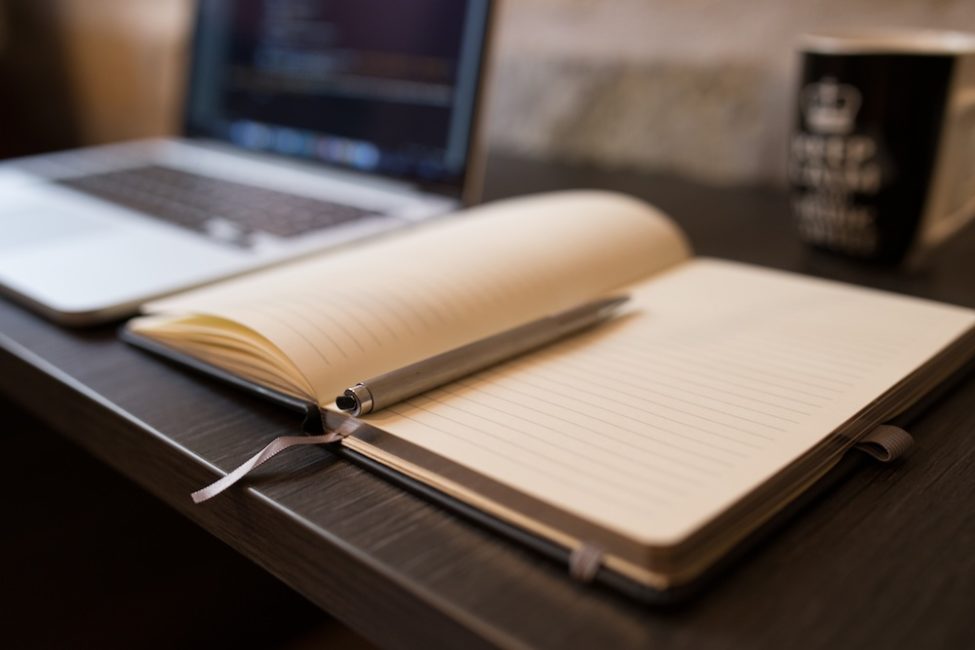 Sign up for my newsletter! No spam, all news. And

Do you recognize the quoted lines? Guess which bo

Ines and Mason are in your @radishfiction Gift Box