“Into the Chocolate Box”

“I’m so sorry I’m late, Vic,” said Mabel Jones. She was flushed and a little sweaty as she tied her apron on, having just rushed over five blocks.

“Don’t worry about it, Bel. I’m happy to do it,” said Victoria Slade. She began to untie her own apron, the same brown one that had the name of the coffee shop “The Foxhole” printed on it in white. Her eyes were soft with concern. “Is Jenni going to be okay?”

“Yes, she’s better now. I’ll have to take her back to the doctor tomorrow for another checkup, but at least her wheezing had stopped. Thank you so much for taking over my shift.” Mabel gave Victoria a tight hug. “I’ve had too many absences this month, I’d probably have gotten fired if you hadn’t covered for me.”

Victoria could see the faintest sign of tears in her friend’s eyes. Clearly her daughter Jenni’s latest asthma attack had been pretty bad, and had left her shaken. “Are you sure you’re going to be okay? Because I’m happy to work your whole shift if you need to be home.”

“No, no, I’ll be fine. You better get going, you have that job interview this afternoon. Oh dear, can you still make it?”

“I think so.” Victoria looked up at the wall clock behind them. Three thirty. She had half an hour to her interview, which meant she had no time to go home and get dressed.

Five minutes later, in the locker room, she was trying to smooth the wrinkles on her grey skirt. Her black top was of a soft lightweight wool that didn’t need pressing, however, it was old and a little shabby. Not the ideal attire to a job interview, but it would have to do. Her long wavy auburn hair hadn’t been properly washed since yesterday, and it smelled like turnovers, so she had hurriedly tied it up in a bun. She still had a chance to make the interview, and for that she was thankful. When Mabel called her at noon to ask if she would take over her shift for a couple of hours, she didn’t hesitate. Victoria needed to get the job she was interviewing for, but Mabel needed the cafê job even more. She had a sickly six-year-old daughter at home whom she was raising by herself: there was no one else to take her to to the hospital whenever she had one of her asthma attacks.

When she got to Third Street, Victoria’s eyes scanned the high rise buildings above her. She wasn’t familiar with L.A.’s financial district, and she would have looked up the map online if she had the time. She looked at her watch for the third time in the past minute: three fifty-five. She looked up again and after a moment, she finally spotted the address.

The Mattheson Building loomed tall and stately, all gleaming glass and steel in the L.A. sunshine. Victoria’s misgivings about her clothes increased as soon as she walked into the elegant and richly appointed lobby. It was like stepping into a box of expensive French chocolates, except the place may have smelled even better. Her pace slowed down, every step an apology to the pale cream marble floor with gold flecks which her cheap flat shoes had no business touching.

As she pressed the elevator button for the 55th floor, it suddenly dawned on her that it had to be a mistake, this job interview. People who had offices on the 55th floor didn’t hire tutors who advertised on community newspapers and questionable online ad websites, which was the only places she could afford to post ads for her services as a tutor. She did try an agency, but they wouldn’t take her for her lack of experience. She was fresh out of graduate school, and trying to make ends meet with freelance magazine writing jobs and her stint at the coffee shop.

The 55th was even more luxurious than the lobby. A chandelier graced the high ceilings, and sofas in rich leather rested on thick-piled carpeting around the round receptionist desk where a man and a woman sat, both on the telephone, as she walked towards them. Whoever it was she was interviewing with, they could definitely afford her rates.

The man saw her approach, and she gave him a nervous smile. While he nodded in return, he continued his phone conversation.

Victoria waited, but a minute passed before the man finally hung up.

“Hi. I’m Victoria Slade,” she said. “I have an interview for the tutor position at four.” She grimaced. “I’m so sorry I’m late.”

The man smiled pleasantly. “Unfortunately, Ms. Slade, it’s ten minutes past four,” he said. “Mr. Chase is no longer available to see you.”

Her heart sank. “I can wait. Or perhaps we could reschedule? I’m willing to come back anytime that’s convenient.” Who did he say it was? “Anytime it’s convenient for Mr. Chase,” she added.

He smiled at her sympathetically. “I’ll see what I can do. However, Mr. Chase is extremely busy, and I highly doubt he would be willing to schedule another appointment.”

“Is that him?” She pointed to a tall man in a suit emerging from a door on their left. He was followed by a lanky, younger man carrying a briefcase and some folders.

“Mr. Chase!” she called out, walking toward the man as fast as she could without running.

“Ms. Slade, please—” the receptionist started to say, but she didn’t hear the rest of it.

She had fully expected him to be some middle-aged man, since the job she had applied for was as a tutor for a fifth grader. So it was a bit of a shock to find a man who couldn’t possibly be older than thirty-five or thirty-six.

Nothing prepared her for the intensity of his blue eyes or the perfection of the rest of his face. His light gray suit looked like it had been molded on to his trim figure by one of the renaissance sculptors. Michelangelo, maybe. Her knees turned to jelly under her, but something about him kept her moving inexorably forward. It was almost like gravity. 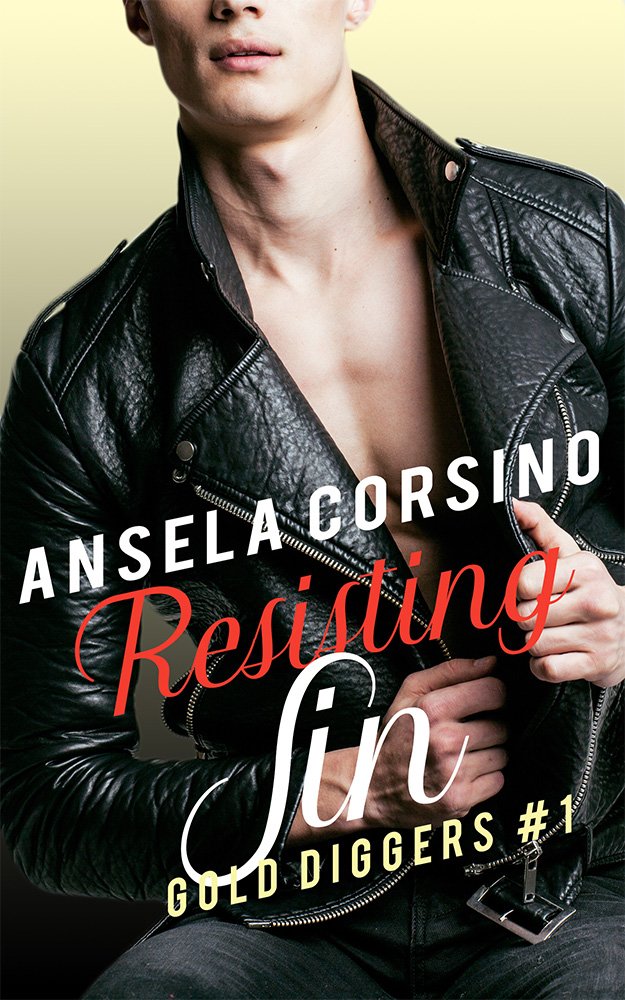 My book THE BILLIONAIRE'S PRICE is included in the