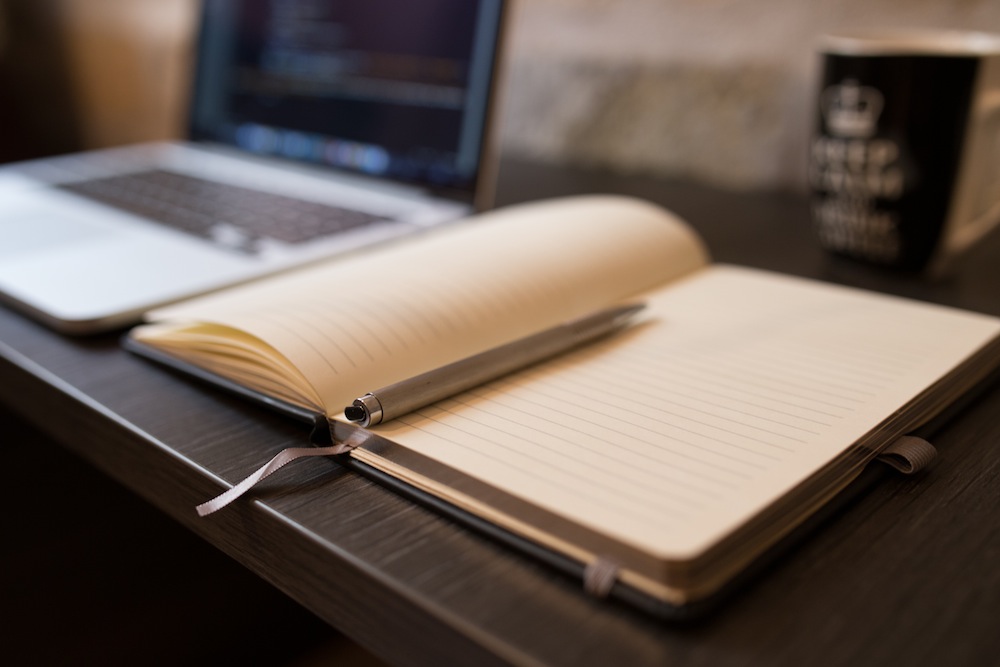 WARNING: Slightly spoilery for Chapter 38 of The Billionaire’s Price.

And yet I kept getting messages telling me that I should “ignore the haters” and telling me I’m “a coward for bowing down to haters” and asking “why are you punishing us for something other people did”.

To be fair, it’s not unusual for authors to do drastic things on their Wattpad accounts because they get hate messages from readers. This is not what happened to me. I’m not a whiny child who throws a tantrum just because I got some hate mail. I’m not an insecure toddler who cries when I find out someone doesn’t like my work. I’m not a temperamental wannabe artist who complains that people don’t understand my writing. I know and accept that there will be people who don’t like my stories. What I am is a grow-ass woman who makes her own decisions. I have principles which I will stick to no matter what.

Speaking of principles, here’s what happened.

I published chapter 38 of TBP and as expected, people started to read it and post comments. A lot of comments. On the day I posted it (Sunday morning, Manila time), I had gotten about 1,700 comments in all, most of them posted on Chapter 38. Because that chapter introduced a new character, Brooke, that was apparently trying to get between Sebastian and Victoria, there was outrage among the readers. I understand that! I love Victoria and Sebastian (they are characters I created, after all) and the idea of anyone or anything threatening their romance will get me angry, too.

My readers have gotten invested in the characters. I get that. The problem was people started posting violent and/or sexist comments. People were calling Brooke a wh*re, b*tch, etc. and saying how they would like to bash her head against the wall or shoot her, among other things.

Wattpad has its own code of conduct, which disallows “abusive, defamatory, obscene, racist or offensive” speech. Calling a woman a wh*re or a sl*t, in case you didn’t know, is super offensive, even if it’s used to describe a fictional character. I laid down my own rules based on Wattpad’s Code of Conduct, and one of my rules states that sexist speech is not allowed in the comments section of my story. When you threated harm or death to any woman, fictional or not, you’re sending a powerfully wrong message to ALL women: Behave, or we will hurt you. Most of my readers are young girls, and I don’t want them exposed to any of that sexist garbage. I don’t want that garbage on my story pages.

Some of you have suggested I just delete these comments. You think it’s easy sifting through 1,700 comment notification emails? Then finding these offending comments on Wattpad and deleting them? And then looking up the people who posted them so I could mute their accounts? That shit takes hours to do. That is time I could be spending catching up on my tv shows or having lunch with my friends. OR WRITING THE NEXT GODDAMN CHAPTER OF THE BOOK.

A couple of people have wrote in asking, “Why are you punishing us for something someone else did?” My reply: Get the fuck over yourself. Not everything is about you and what you want. There are things in life more important than you being able to read a story for free. I’m the one who has to write this story AND deal with this shit.

Ignore these comments, other say. That’s just like saying “Hey, you know that pile of smelly, festering garbage in your house? Just ignore it.” If people insist on bringing garbage into my house, then I have no choice but to lock up my house so no one can bring their garbage in it.

So there. That’s why I unpublished chapter 38. Until Wattpad lets me disable comments (I doubt that’s ever happening), I’m probably not going to publish it again on Wattpad. Chapter 38 of TBP is here on this website, and I have, of course, disabled the comments.

I will be finishing The Billionaire’s Price, just not on Wattpad. I may post the last chapters here, or somewhere else. You will be able to read the story after chapter 38, if you still want to. (If not, that’s fine.) No one’s getting punished here. I love my readers (most of you, anyway) and I want us to be able to finish this story. I want to write more stories for you.

I’m also publishing a new story next year (around February) in Radish, another fiction app. You can register on their site to get updates. Once you’re registered, you’ll get a chance to get sneak peeks at stories and win treats. You might even get a sneak peek at my next story. Radish has been very supportive of my concerns regarding my problem with comments, and they’re working to make it easy for authors to manage their story pages and reader comments, so I’m hoping I’ll have a better experience with them.