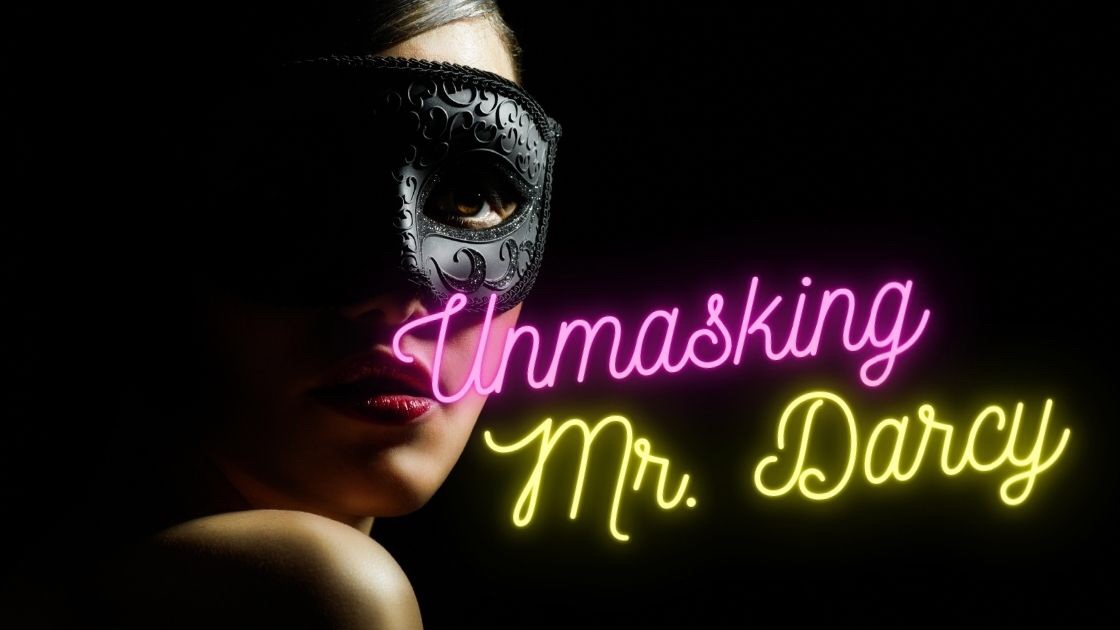 In case you missed it, chapters 19 and 20 of Unmasking Mr. Darcy (Control #1) are now available on the Radish fiction app. If you’re not up to date with this serial, chapters 1 to 18 are available for free. You can read all 20 chapters now on the app. Download it from iOS store or the Google Play Store. Here’s an excerpt of chapter 19 “No Promises”.

Genevieve was now on her feet, holding her dress up over her front. As though there was any part of her he hadn’t already seen. A surge of possessiveness filled Asher’s chest, only for the air to rush out at her next words.

It was a new feeling. It was as though the floor went out from under him. He stood there with a bowl of strawberries in his hand and a bottle of champagne in the other, at a loss for what to do next. So he did what he knew best assumed a nonchalant expression. “Oh?” he managed to say when he finally found his voice.

What happened to the cool, sophisticated French woman that was just there a minute ago? She looked unsure for some reason.

Then realization dawned. Of course. There was only one reason why she would panic all of a sudden when they were having such an amazing time.

“I think I know what’s worrying you,” he said. He flashed her his most reassuring smile.

“You do,” she said, her eyebrows rising slightly.

He nodded. “I do. And I understand.” He moved slowly closer until he stood barely a hair’s breadth away. Holding up the champagne, he added, “Here.”

Wordlessly, she took the drink from him.

After a moment’s hesitation, she perched on the edge of the bed.

Sitting beside her, he plucked a strawberry from the bowl. “You found out about me.”

Read it on Radish