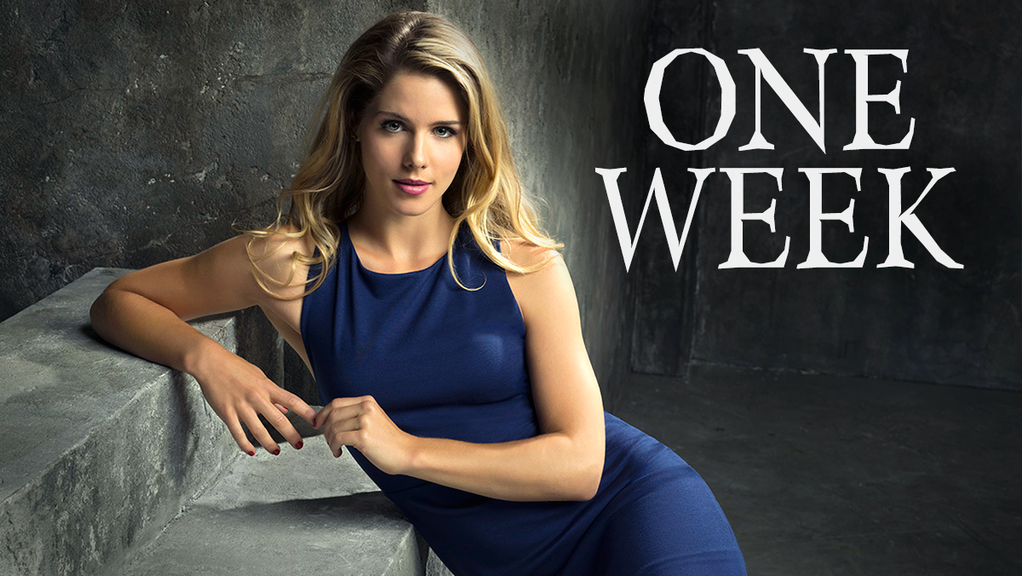 In case you don’t know, I wrote the character Sebastian Chase around (former) billionaire CEO Oliver Queen. They’re not exactly the same people, but they have a lot of similarities. For example, Sebastian is hardly ever funny. When he tries to be, it … doesn’t go well. Or people don’t know he was attempting a joke. And he’s always serious. Like, you hardly ever see him smile. Also, Sebastian likes women. Like, a lot. (Oliver Queen has probably slept with every white woman that wasn’t related to him in the show “Arrow”.)

And to round out my #Olicity feels, Victoria Chase is sort of patterned after Felicity Smoak. Except Victoria is red-haired and taller. I have no idea why I wrote her that way, but there you go.

Have you guys checked out “Arrow” yet?