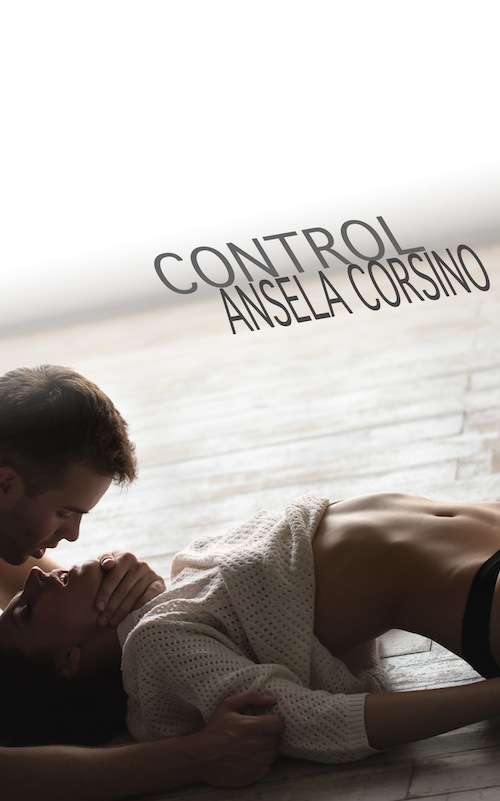 [Download the Radish app for free from the App store.*]

Asher Darcy has a reputation for being a devious businessman and a shameless rake. Prickly liberal feminist writer Lizzy Bennet hates him on sight. He’s manipulative. She’s a control freak. They have to work together. What could possibly go wrong?

“Nice to hear from you too, Charlie,” said Asher, leaning comfortably against his seat. “I’m out having a drink, if you must know.” His gaze strayed across the old Hollywood style restaurant to rest on a tall redhead in a clingy white dress and high heels. She was with two other young women sitting at the bar, talking excitedly. But every so often, she would glance over and meet his gaze. “I thought I’d celebrate my coming back to L.A. with some good scotch and …”

The redhead tossed her hair and licked her lower lip.

“I seem to find myself in the mood for it tonight. The kind with the white cream cheese frosting.” He gave the redhead a small smile. “In fact I can practically taste some of that frosting right now. Would you care to join me?”

He could picture his best friend rolling her eyes. “No thank you,” Charlie said. “I have an early breakfast meeting tomorrow. How did the meeting go yesterday?”

“You got your 90%?” She laughed. “But of course you did. Old man Ritter really has lost his touch.”

“Oh I don’t know about that. Emily Ritter handled the negotiations. Quite a shrewd businesswoman, I must say. Her reputation is quite well deserved.”

Charlie sighed. “You slept with her, didn’t you?”

“I can say with all honesty, my dear Charlie, that neither of us got any sleep.”

*Currently, Radish is only available for iOS devices, but the Android version will be launching in a couple of months.

FLASH SALE! Get my ebook novels at $0.99 each only