So our couple is in Austin right now, hanging out with Benson and his mom Corinne. What other adventures will they be going on while they’re in Sebastian’s …

The one where Victoria and Sebastian take a trip to Austin to drop Benson off at his mom’s. Here’s a preview.

My body is ready. 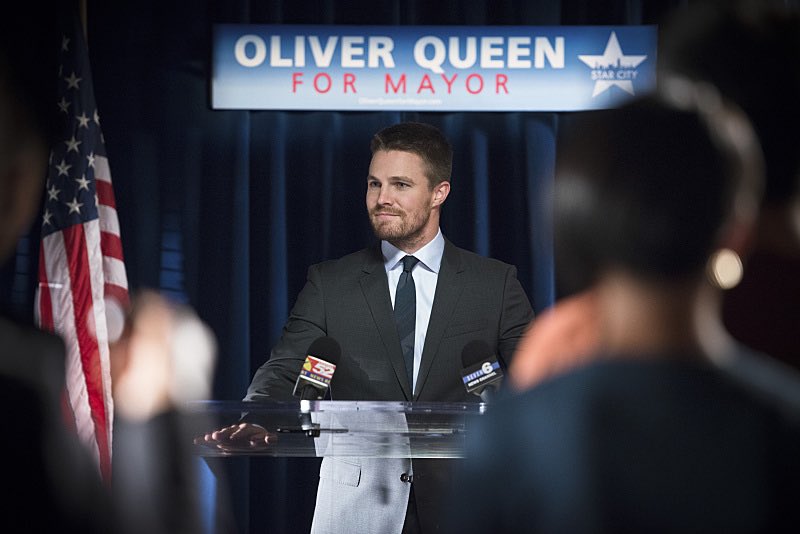 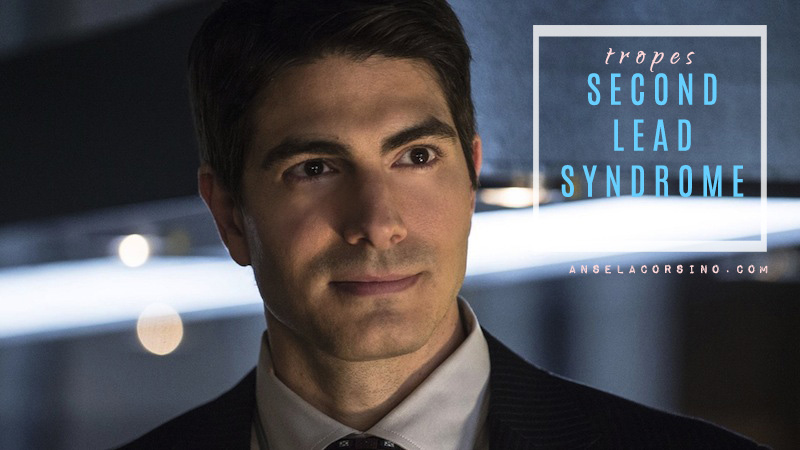 Now that Victoria and Sebastian seem to be heading for couplesville, I figured it was time we revisit Ardan Kirkconnel’s character.

Let’s face it: we love Ardan. He’s hot, sweet, funny — and he’s good friends with Nicolette, despite the fact that she’s a woman of negotiable affections. (But then, who doesn’t wanna be friends with Nic, right?) Okay, so he can’t dance but nobody’s perfect.

From the comments I’ve seen, I know some of you (or a lot of you) kind of wanna sail the Ardan-Victoria (Ardoria? Victordan?) ship. They are nice to each other, have fun hanging out together, and have good chemistry. We ship them even if we know where Victoria’s heart (and her $20) belong. Because Ardan is adorable and almost perfect.

I could have made Ardan just an average guy, of course. Hot, maybe, but still nothing more than a pleasant distraction from Victoria’s infatuation with her boss. But where’s the fun in that? 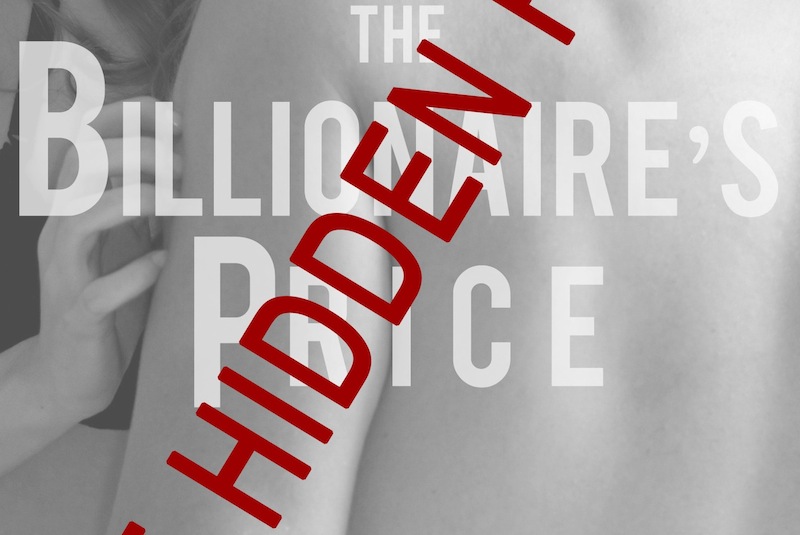 The Billionaire’s Price (A Steamy Romance) is the main story. It’s the one I keep PG-13 so Wattpad can recommend it to readers of stories in the same genre. And also so it can appear in Wattpad’s Romance hotlist. If a story is classified as mature or some chapters get flagged as mature, it’s disqualified from the hotlist even if it’s getting good ratings.

However, the love scenes are an important part of the story. I didn’t include them just to titillate readers. Victoria and Sebastian’s physical interactions in and out of bed are an important part of their relationship. The way they are in intimate moments shows us how they feel about each other. This is why I keep these intimate moments in the story.

To avoid getting too explicit, I’ve taken out most of the naughty bits in the main story pages (TBP:ASR). More mature readers, however, should be able to read the story in full, so for the chapters that I’ve had to tame down, I’ve posted the full uncut versions in TBP:THR. 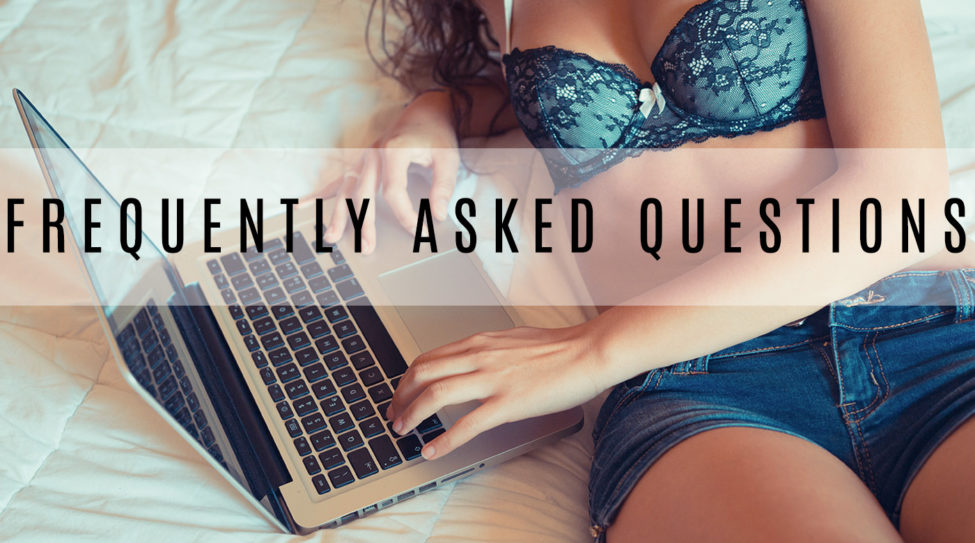 Q. Will you read my story?
A. Probably not. I don’t like unsolicited advertising (a.k.a. spam). Some authors don’t mind if you send them a message asking them to check out their stuff, but I do. When I get messages like this, I normally don’t bother replying.

Q. Will you ask your readers to check out my story?
A. Probably not. If I do endorse a story (I haven’t yet), it’s because I have read it and liked it a lot. There are some stories I like, and I will put them in a reading list which you’ll be able to see on my profile. I have a couple of stories on my one reading list so far, but I will add more.

Q. Will you read my story and give me honest feedback?

“I thought you had a meeting,” she said.

“Stay, please.” The imploring way he looked at her made her knees weak. “I told Benson you’d be here.”

She was quiet for a moment, then nodded her head. She leaned back in her seat and prayed for the program to begin.

“Thank you for coming,” he said.

Please don’t ask me about what happened at—

“You ran out on me yesterday.”

“I’m sorry,” she said, her eyes glued to the stage curtains.

“If you didn’t like crepes, I could have made you something else.”

“It’s not that.” She gripped the arm rest between them. “I had to get to work-”

“Shhh,” he whispered, his hand closing over hers. “We’ll talk later.”

Victoria was vaguely aware that the lights had dimmed, and the curtain was beginning to rise. All she could think about was Sebastian holding her hand. His four fingers were curled under her palm, and his thumb caressed the top of her fingers in an occasional slow, gentle stroke as though it was the most natural thing in the world.

She felt her body temperature rise, the awareness of his touch coursing through every nerve in her body. The fluttering in her stomach melted into a hot pit of need in her core.

She pulled her hand away from his grasp.

He kissed her mouth, and moved his lips down her throat. “Now that we’ve defiled my work desk,” he said, “maybe we should move upstairs.”

She rolled her head back, letting him take his pleasure with her. He flicked his tongue on her throat between kisses. He moved a hand up to her breast and began to knead it, his thumb rubbing her nipple. Her body was on fire again, her senses lit up like fireworks.

“Too far …” she whispered. She didn’t want to move.

“With what I’m planning on doing to you, Victoria…” He sucked the skin on her neck softly. “I’m going to need a very large bed.”

Baked #pasta, but I was out of grated cheese. What

Thank you for 5.4 million reads for the L.A. PLAYE

When you attempt a French omelette without a prope

It's Free Story Friday! THE BILLIONAIRE'S GAME is